A look back at the 2019 Brunet Annual Meeting 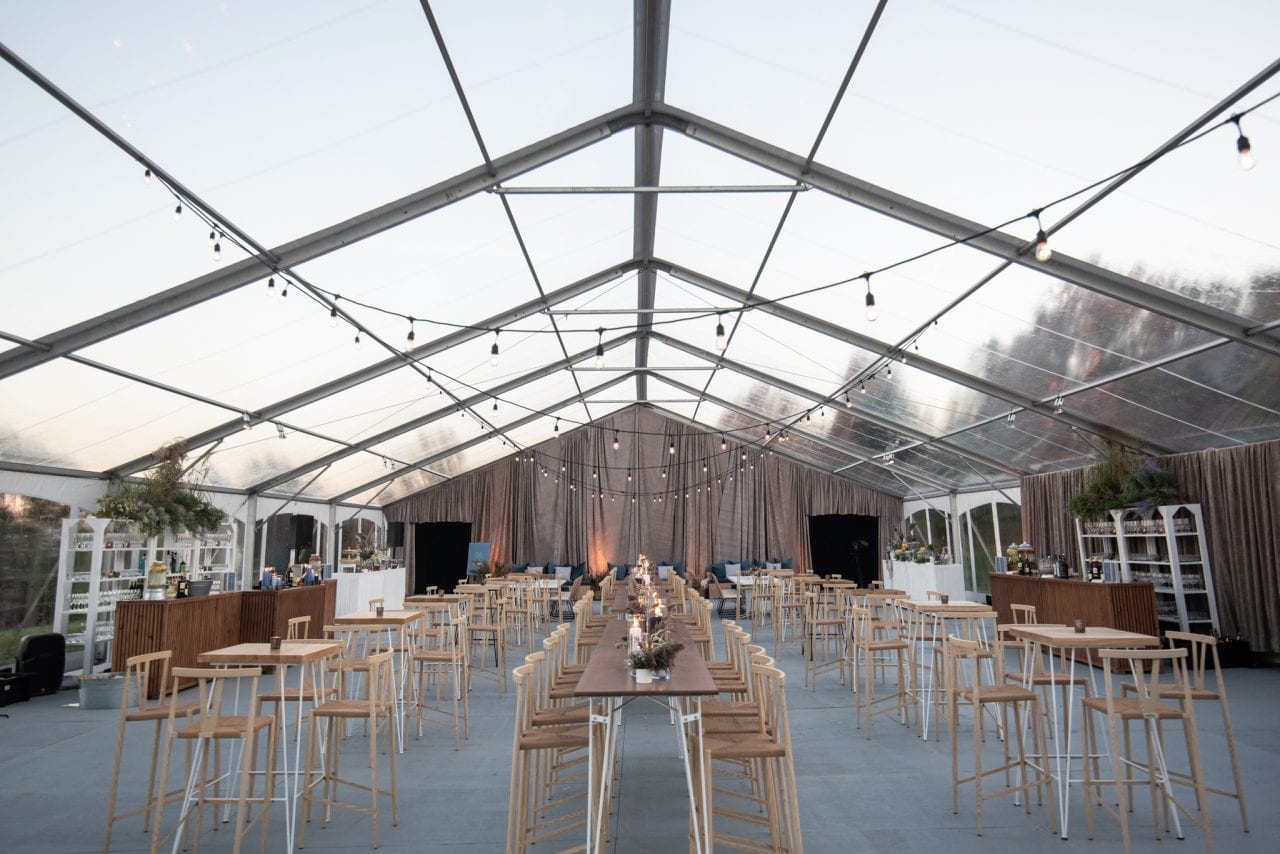 At the Canadian Event Awards ceremony, our event organized for Brunet last year was crowned “Best Multi Day Event Produced for a Corporation!” Let’s take a look back at one of the biggest projects we’ve worked on at the agency!

In 2019, we were asked to organize the annual meeting for the pharmacist-owners of the Brunet banner, from its design to its logistics. The pharmacist-owners had to be given an exceptional, professional and seamless experience that would provide opportunities for networking.

The event took place in the magnificent Charlevoix region, at the Hotel & Spa Le Germain. Nearly 200 participants had the opportunity to completely immerse themselves in the culture, gastronomy and community of Charlevoix.

Farm-to-table opening brunch to introduce guests to the Charlevoix ambiance as soon as they arrive on site! The day continued with two training sessions.

Busy day for participants! Morning workshop, followed by a plenary and presentations of business and strategic plans for the upcoming year in the afternoon. At 5 p.m., participants left Le Germain aboard a train to a mystery destination. No one could have guessed what the evening had in store for them

As a themed evening, we provided the guests with an extraordinary experience. On board a train, they travelled along the shoreline to their destination, which had been kept a secret up until that point. When they arrived in Saint-Irénée, the group was transported to the Domaine Forget belvedere, where the cocktail reception was held. A menu developed by La Mangue Verte featuring a fine selection of local products gave diners a taste of the best Charlevoix has to offer. It was an evening that we are sure the participants will not soon forget!

Group activity on the Flavour Trail during which participants were introduced to Charlevoix region producers. In the evening, everyone was invited to the gala highlighting pharmacist-owners’ years of service as well as the excellence of the franchises nominated in the various categories.

Thanks to its innovative concept, the 2019 annual meeting is now recognized by our clients as one of the most successful meetings in the history of the banner.

Charlevoix has so much to offer that it made sense to create an experience around this region. First, by having exclusive access to the hotel, we were able to create an atmosphere perfectly suited to the event and to the client’s style, which established a sense of cohesion within the group.

The event also stands out for its eco-responsible approach, since no disposable plastic was used during the meeting. We also opted to source food and drinks locally, which ensured their authenticity and freshness. In our post-event survey, 100% of respondents rated the quality of the meals served as a 4/5 or 5/5.

This event is significant for our team. It represents 9 days of setup, 31 suppliers and close to 900 hours of work. The fact that it was recognized at the Canadian Event Awards is a major accomplishment for the agency. This award concludes the planning of the meeting in the best possible way and sets the tone for all our future events!

Read the next article